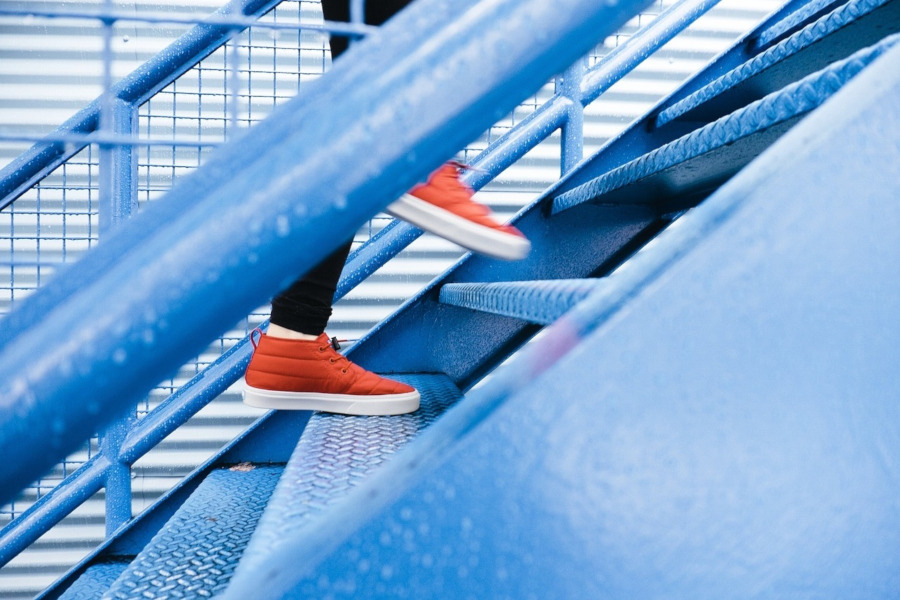 I Have Been Here

When I first wrote this draft (May 25, 2019), I was sitting in a theater room, waiting for Avengers: Endgame to be played. It was the second time I watch the movie within two days. I am a big fan of MCU movies. I’ve been following every single MCU movie. For me, Endgame is a perfect gift after 10 years of waiting. But, I am not going to talk about the movie here.

Before I arrived at the theater, when I was standing in front of the passenger lift, I suddenly remember that I once wrote a medium-term goal of life. I wrote on a tiny personal notebook that within two years right from that moment, I should have been able to watch MCU movies more than one time without thinking twice. What I mean “think twice” here is about the financial reasons.

I know that the price of movie ticket is not too expensive for the vast majority of urban society. But trust me. Not everyone can afford it. I once in the state where a movie ticket is a luxury thing. I even had to think a couple of times to go to a coffee shop for just a cup of coffee.

I am not going to say that I already have a large amount of income by now. At least I have accomplished one of the goals I wrote about a year ago and I think it’s a good thing.

Tags: Cogito
← Gunung Sumbing, September 2018
How Push Notifications Can Mess Up Your Life →