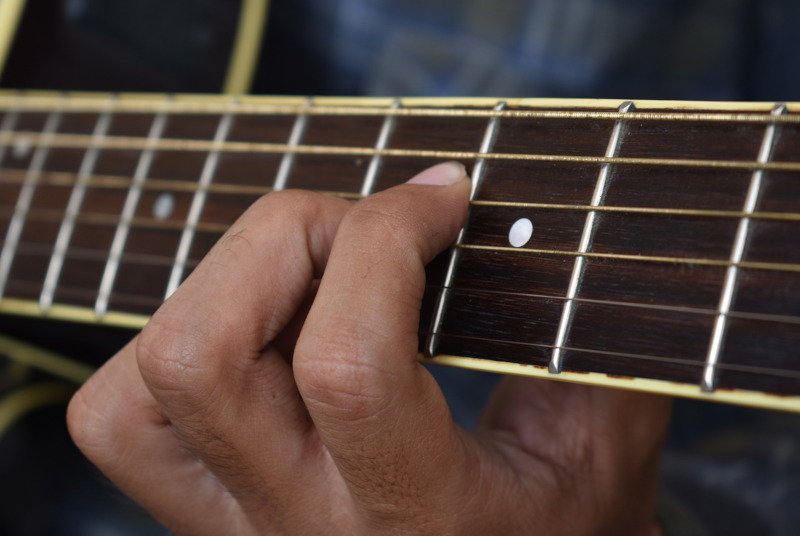 How Indie Music Influenced My Life

I am the sort of person who can’t live without music. Every day, I open Spotify on my laptop to accompany me getting the job done. Spotify is the first app I open, along with Google Chrome, every time I boot my computer. I have been a music addict since I was a kid. I still remember the first time I came to a cassette store to buy Sheila on 7’s second album titled Sebuah Kisah Klasik Untuk Masa Depan. I bought it with my mom. It was the best selling album at that time (2002). I was about 13 years old that day.

Sheila on 7 is one of my favorite bands from Indonesia. I used to have 5 of their albums before they are gone when I left for college. Today, Sheila on 7 has become an indie band after about 8 albums with Sony Music.

Of course, Sheila on 7 is not the only band whose I listen the music to. There are lots of bands and solo singers whose I Iisten to the music to as well. During the period of elementary school to middle school, I also listened to bands like Jamrud, Caffeine, Base Jam, Tipe-X, Linkin Park to Coldplay. These bands have one thing in common. They used to ensconce under the major label. At that time, indie music was not as popular as these days yet. There were only two indie bands I knew: Float and Pure Saturday.

Time goes by. My taste of music transformed. Or changed. Or extended. I have no idea how to call it. What I want to say is that I am now listening to indie music more often. More specifically folk music. Today, I am listening to indie musicians and bands like Adhitia Sofyan, Fiersa Besari, Fourtwnty, Payung Teduh and so on. I am still listening to Sheila on 7’s songs and other bands of my childhood. But, the frequency is not as frequent as before when I was still a kid.

Listening to indie music is more than enjoying a form of entertainment for me. Indie musicians have taught lots of things. They have idealism. Something that I also have one (I am pretty sure about this).

I am amazed by how indie musicians are trying to be successful or survive without sacrificing their idealism. They really live with their passion instead of following the market demand or just what’s trending.

I — in a sense — also apply the same idealism. As a blogger, I only write what I know instead of forcing myself to write what’s trending or what the market is demanding. As a photography hobbyist who lives in the Instagram era, I only share what I want to share. I don’t fucking care if someone doesn’t like what I post. When posting a photo to Instagram, I even never used any hashtag.

I really don’t care if I only have very little followers on social media because it is not what I am looking for. I work to earn money, not followers. And so far, with very little followers, I have been able to survive as a blogger. In the end, I believe that what I am doing should be able to give me a value in order to make me a better person.

Another value I learned from indie musicians is how they can survive in the music industry without backed by a major recording label. An indie musician has to do everything her/himself. From recording, promoting and distributing. Hard work and persistence are prerequisites if you want to survive as an indie musician. Those things also apply to you and me, whatever the field you are struggling in.